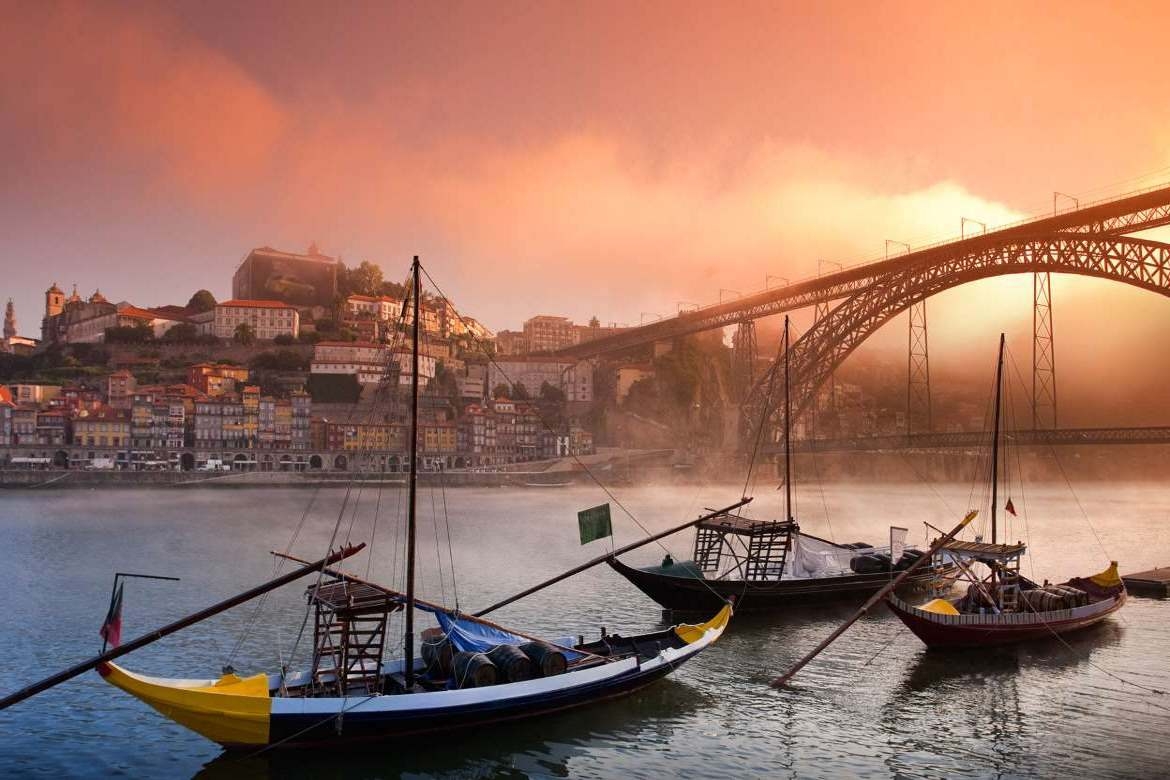 Day 01: Arrive in Lisbon International Airport. Meet by local guide/rep at after immigration and custom clearance. Transfer from Airport to your Hotel in Lisbon.

Day 02: Breakfast in hotel. Fullday to Fátima and Coimbra Tour. Pick up from hotel by air-conditioned and luxury vehicle and our tour starts in the morning from Lisbon towards the Sanctuary of Fatima, where one can visit the Basilica and the tombs of the three seers, the Chapel of the Apparitions. Then we will go to Coimbra. This city known to have one of the oldest universities in the world. Here it is almost mandatory to visit the University, where we can see the Baroque Library, Chapel of St. Michael, Salon exams, Capelos room, the iron door with kings who introduced studies in Portugal. Coimbra was also the birthplace of birth of six kings of Portugal and the First Dynasty. This city of narrow streets, courtyards, stairs and medieval arches, washed by the river Mondego has a historical, architectural and cultural heritage now recognized by UNESCO. You can also visit the Old Cathedral, the Monastery of Santa Cruz and Santa Clara a Velha monastery, now fully recovered. Regarding our suggestion for dinner is delicious piglet of Aveiro.

Day 03: Breakfast in hotel. After breakfast we went to the fantastic city of Oporto where we will visit and get to know what this city has to offer. Monuments and museums such as the Stock Exchange Palace, built by merchants of the city, the Tower of the Clergy, the Church of San Francisco and its gilded carvings, the train station of Saint Benedict and Carmo Church, with its tiles and the Cathedral See. On a visit to the Oporto, it is mandatory to make a stop at one of the busiest and most congested of Commerce in lush Café Magestic streets. Time yet for a brief stop at one of the largest reference libraries worldwide, Lello. Being in the Douro river and a visit to the cellars and see the process of wine production, will be a fantastic experience and maybe even lunch in one of these wineries. After lunch nothing like walking through the backstreets of Ribeira, classified as world heritage by UNESCO.

Day 04: Our suggestion for this day will be leaving in the morning toward from Porto Vila Real and visit the fantastic Mateus Palace closely associated with Mateus Rosé wine. We proceeded to the Pinhão where you can enjoy a delicious lunch with the local cuisine and visit one of the farms which produces the best wines of Porto and the famous table wine. We continue our journey towards the Peso da Régua along the Douro River where we make several stops until reaching the Oporto. At night if it pleases you we may do an overview of the beautiful city of Oporto and Matosinhos Dinner, known for its meals of fish and seafood. We spent the night in the hotel in Oporto.

Optional - Our suggestion for this day would be to take a cruise on the Douro River to the Peso da Régua and enjoy the beautiful scenery along the river, with its vineyards. This small town time to indulge in the cuisine and wines of the region. The return to Oporto will be done by train. At night if it pleases you we may do an overview of the beautiful city of Oporto and Matosinhos Dinner, known for its meals of fish and seafood. We spent the night in the hotel in Oporto.

Day 05: On this day, we decided to head further north to leaving in the morning towards Guimarães, Braga and Ponte de Lima.
Braga, formerly the city of the Romans and later "town of the archbishops," is one of the main religious centers of Portugal, which strongly dominates the Baroque. Here we find monuments like the Sanctuary of Bom Jesus de Braga, the tiles Raio Palace, its imposing cathedral and via sacra and its historic center. After lunch we continue our trip to Guimarães, considered the cradle of Portugal. Here was born the first king of Portugal D. Afonso Henriques. This city offers its visitors a magnificent historic center classified World Heritage by UNESCO (2001). In fact we can actually see the font where he was baptized and King of the Castle of Guimarães. Well known over the city as European Capital of Culture in 2012, where one can appreciate the evolution of a city of medieval origin that retains its authenticity today. We follow Ponte de Lima, the oldest town in Portugal, where we can appreciate the bridge of Roman origin and the narrow alleyways.

Day 06: Departure in the morning towards the coastal area of Aveiro, considered by many to a lesser extent the Venice of Portugal for its canals and boats "Moliceiros". After a brief stop in this town, we went to Nazaré, a village today with strong fishing traditions, this activity is one of the main industries in the region. After lunch we went to Lisbon with a stop in one of the most beautiful villages of Portugal, Óbidos. This walled town of Moorish origin underwent profound transformations in the century. XIV when King D. Dinis gave to his wife, Queen Santa Isabel, as a wedding gift.

Day 07: After breakfast, visit the most exciting city in the moment, Lisbon. Here we discover destroyed by the earthquake (Lower) of the older neighborhoods like Alfama, Castelo and Bairro Alto, a town linked to the Portuguese Discoveries (Belém) and the chic Chiado and Liberty Avenue. Being a good dinner in Lisbon fado house is a must. So tonight we will take to enjoy the traditional Portuguese music, considered a world heritage site.

Day 08: This day, not to evade the rule, will be full of culture and visit some of the most beautiful palaces in the country, in the famous village of Sintra considered by UNESCO as World Heritage. Here we will have time to visit landmarks such as the Palace of Queluz, built by D. Maria I, the Palace of Sintra, the Century. XIV century Pena Palace. XIX which looks like a fairytale palace and the lush Regaleira Estate with its lush gardens and tunnels. After the fantastic Sintra, we went to the most westerly point of continental Europe, Cabo da Roca. We continue our tour in the direction Cascais, Estoril and former fishing village, village well known for the largest casino in Europe, and during the 2nd World War as a place of spies, face neutral position it held during this period.

Day 09: This being the last day in Portugal, we suggest taking this day to do some shopping and learn from Lisbon on foot, and even maybe catch the tram to go back in time.

Day 10: Transfer from your Hotel in Lisbon to the Lisbon International Airport.